Wimbledon’s history is rich with quintessentially British cultural events and art of all mediums. This green suburb is more than just the home of tennis; it’s been paving the way for London’s independent arts scene for decades. With cultural happenings and attractions available all year round in Wimbledon, find the best events and activities to check out below. 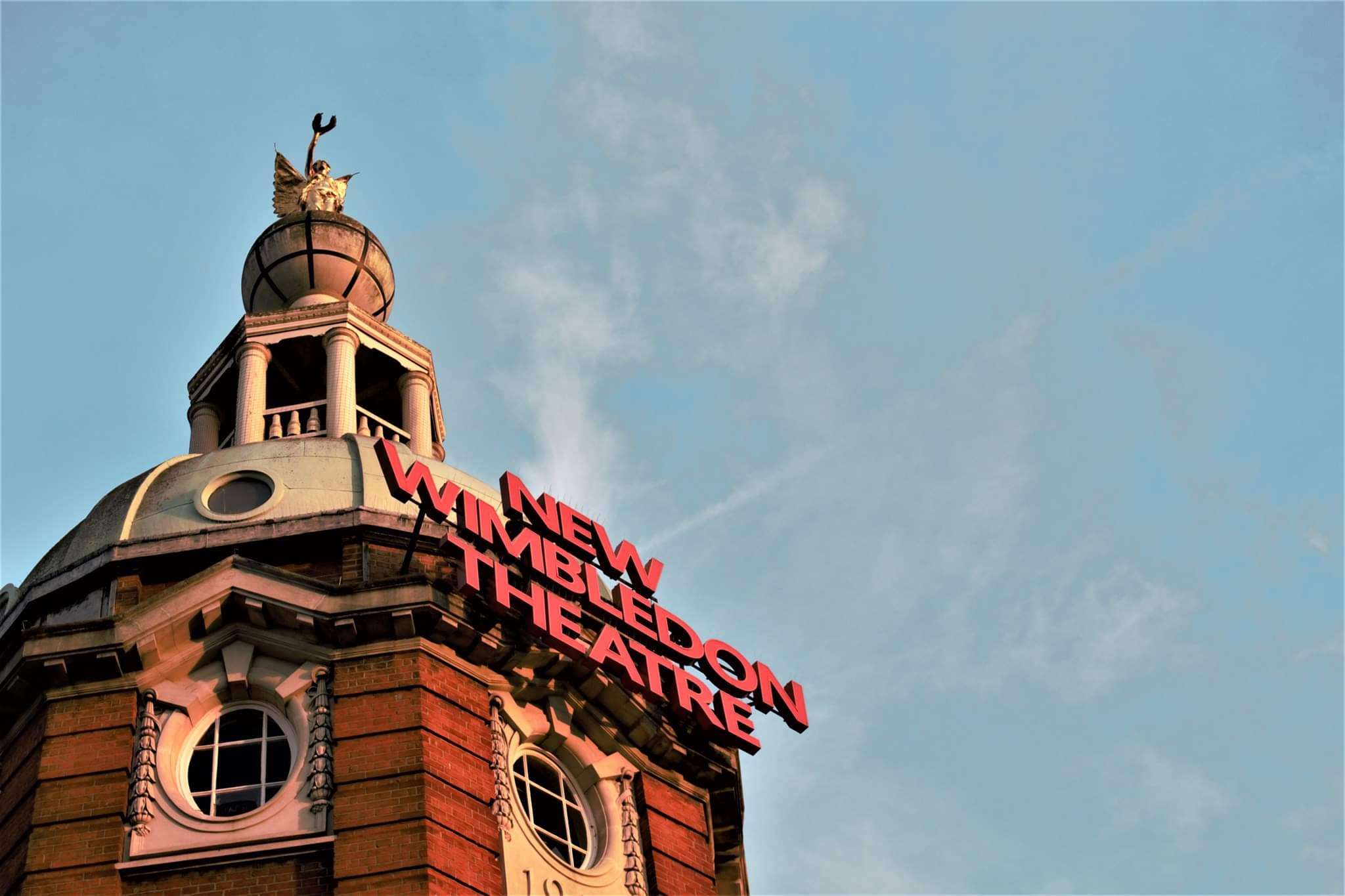 Theatre buffs will be drawn in by the Grade II-listed New Wimbledon Theatre, with a year-round programme of musicals, comedy, dance, drama and the legendary annual festive pantomime. This has been the birthplace of award winning shows and a local celebrity haunt. The spectacular size of the venue seats over 1,500 making it the prime event space for major productions including numerous premiers such as Oliver and Half A Sixpence. 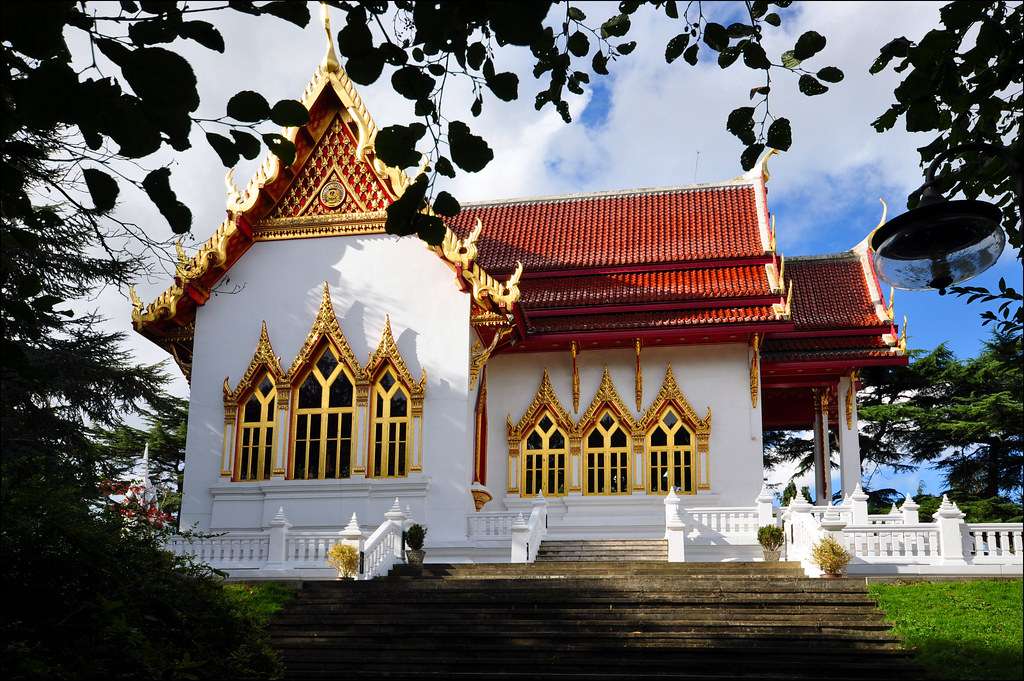 Nestled on Calonne Road behind Wimbledon Village is the Buddhapadipa Temple, a true gem of Thai Buddhist architecture and traditions, and the first such temple of its kind to be built in the United Kingdom and is affiliated with the Royal Thai Embassy in London. As a fully operational temple, it is home to monks and nuns, and welcomes visitors of any faith to view the grounds. 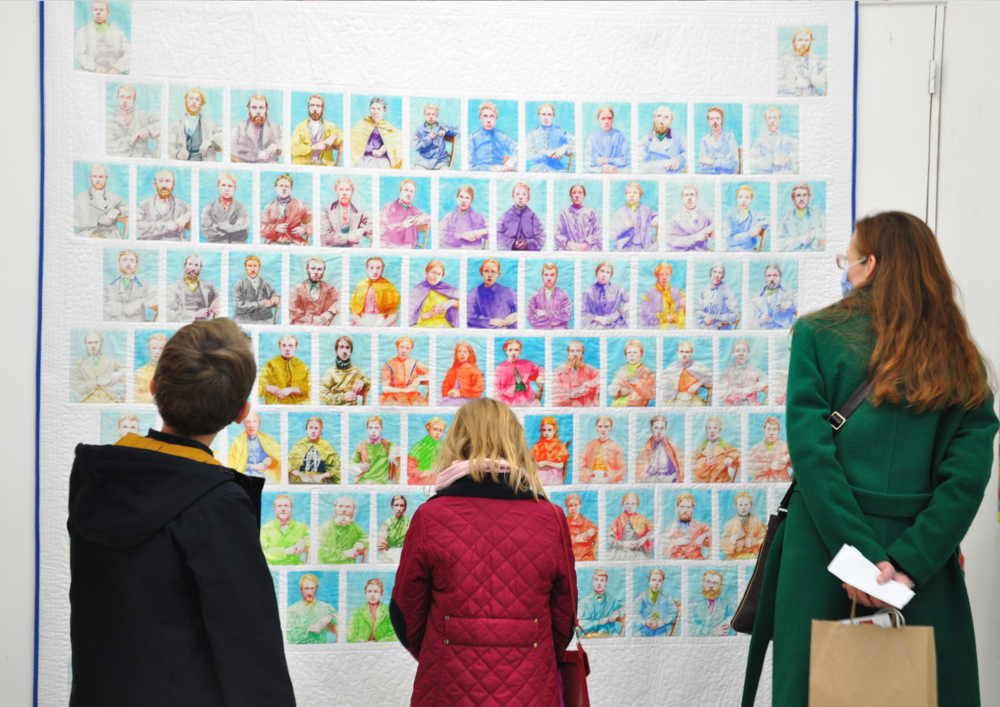 The annual Wimbledon Art Fair brings the Art Studios to life in the spring. Showcasing pieces from 150 of London’s top artists and emerging young talents, from paintings to ceramics, photography to fashion—this is a unique opportunity to meet the creative masterminds behind the work. Whether an aspiring collector or a seasoned buyer, the free-entry fair exhibits grand masterpieces and affordable art under the same roof. 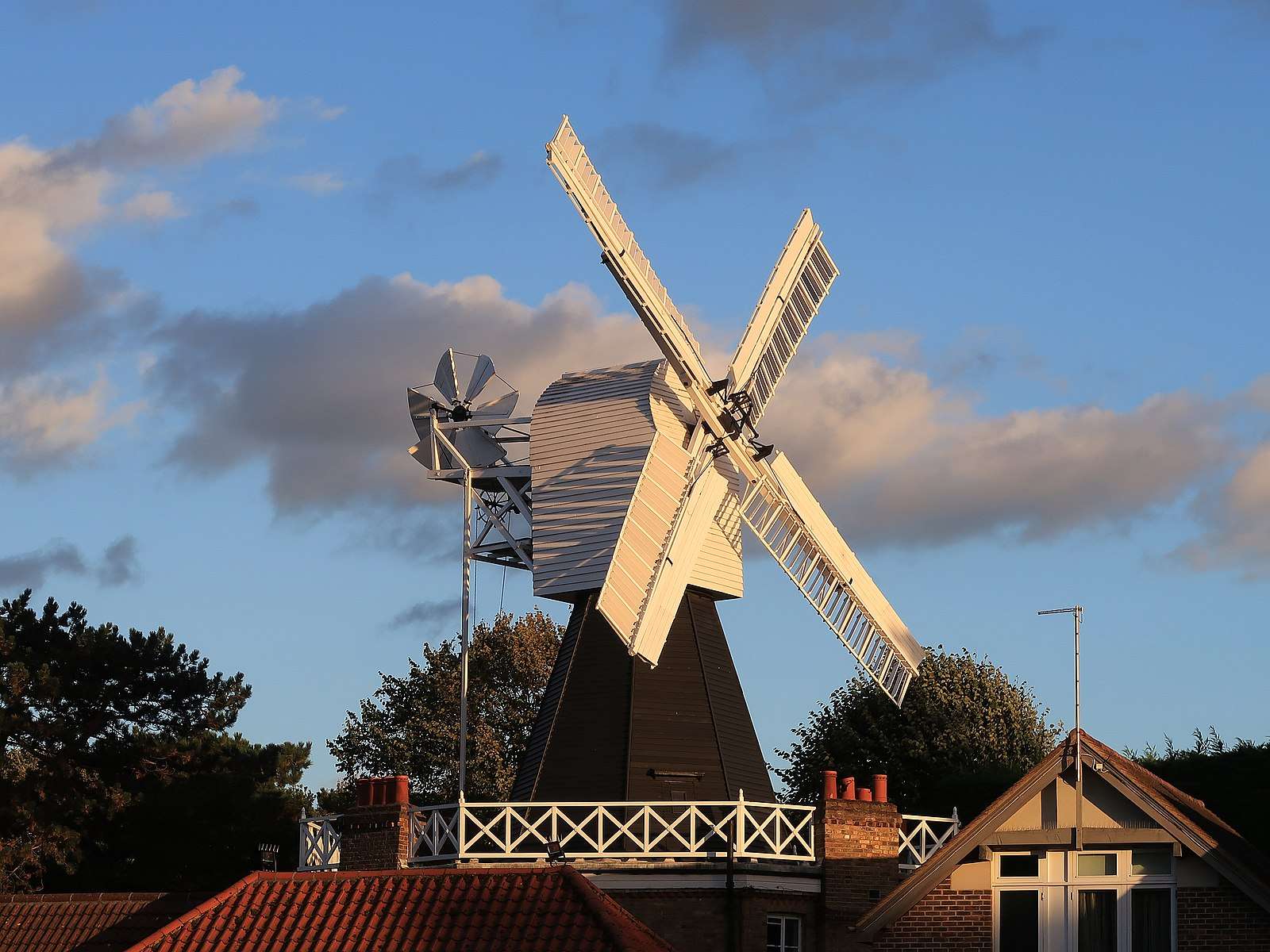 One of Wimbledon’s three museums, the iconic Wimbledon Windmill Museum has stood in the same spot for over 200 years. Hundreds of windmill-related artefacts tell the story of the building’s history and the mechanics of wind power. The Windmill is located on Wimbledon and Putney Commons, which comprises over 1,000 acres of open land with woodland, streams and ponds. 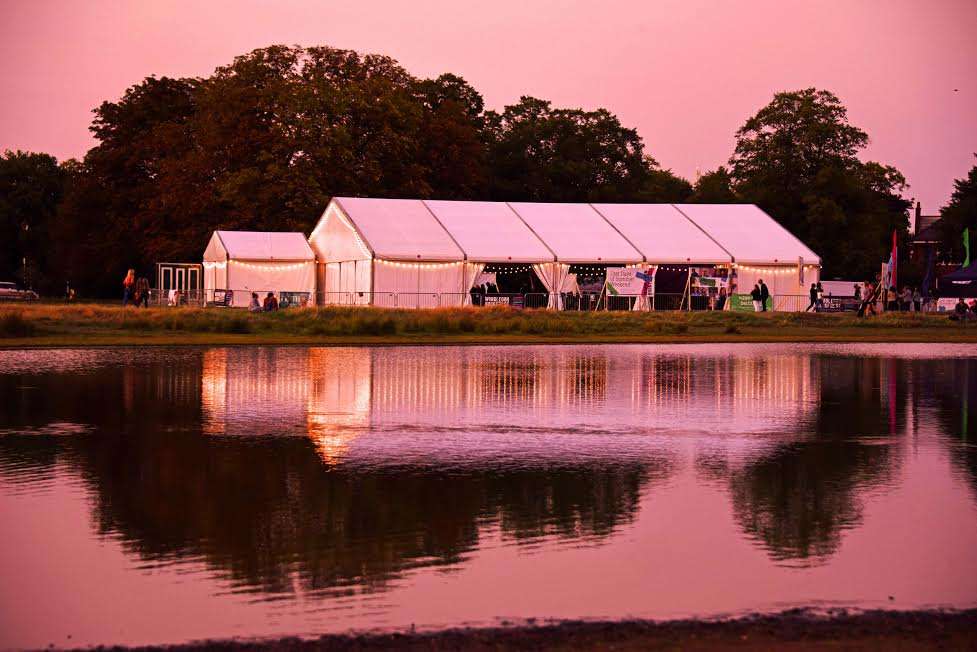 The team behind Wimbledon BookFest is the esteemed Young Writers Academy, a free creative writing course run in partnership with Roehampton University. The workshops are led by professional authors and writers, promising sessions that will motivate young writers and broaden their skills. 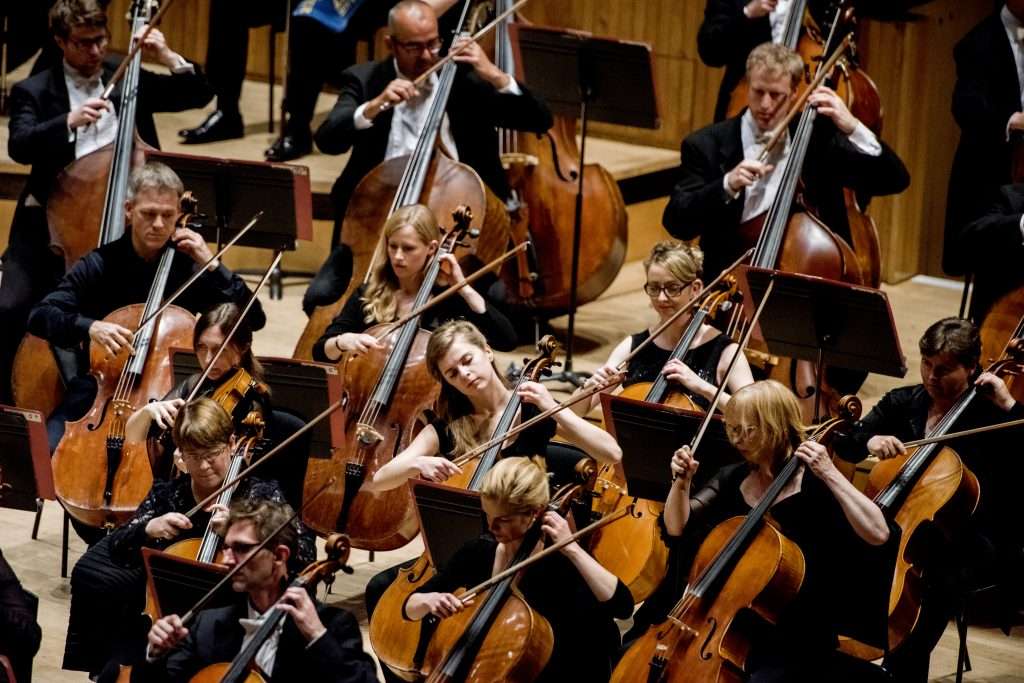 Music fans rejoice for the annual Wimbledon International Music Festival, bringing a diverse range of talent to South West London, with performances from internationally acclaimed artists over a packed two week schedule of daily events. Held in November each year, the festival attracts an audience travelling to the event from all over the UK and Europe. 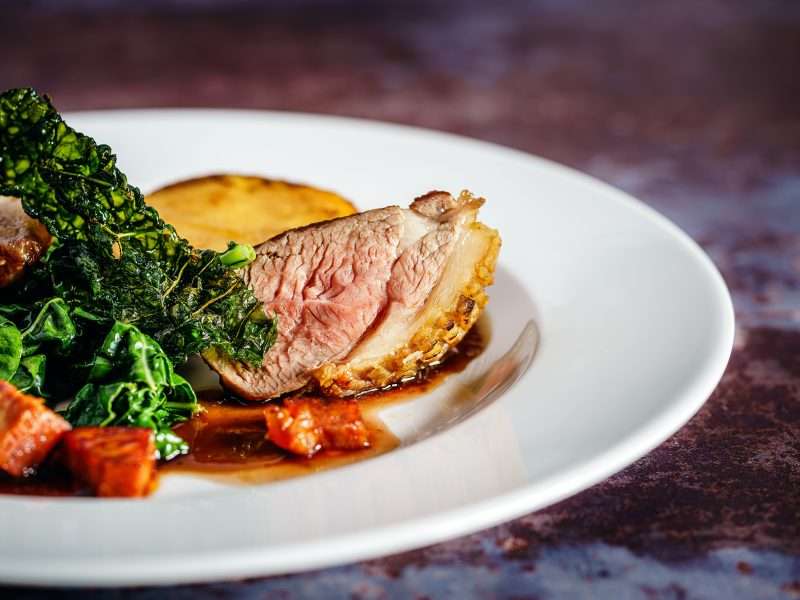 Where to Eat and Drink in Wimbledon 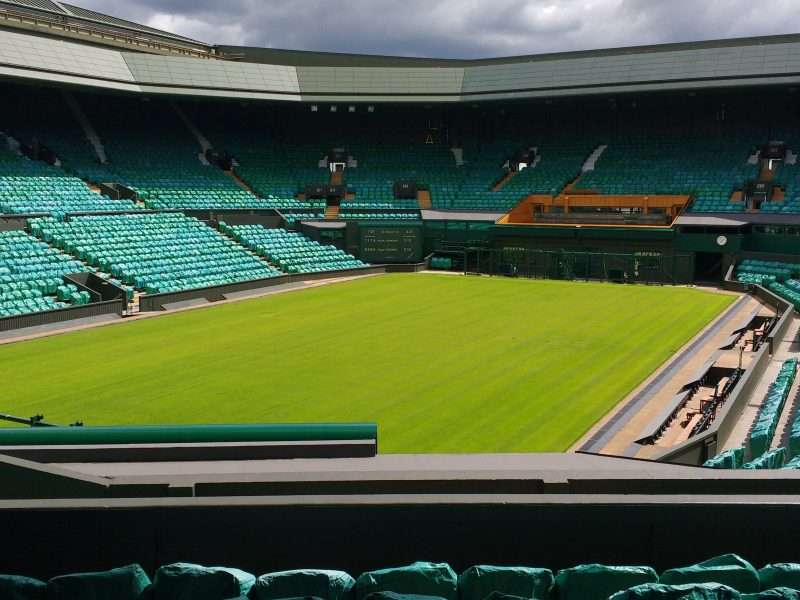 10 Things You Must Explore When in Wimbledon 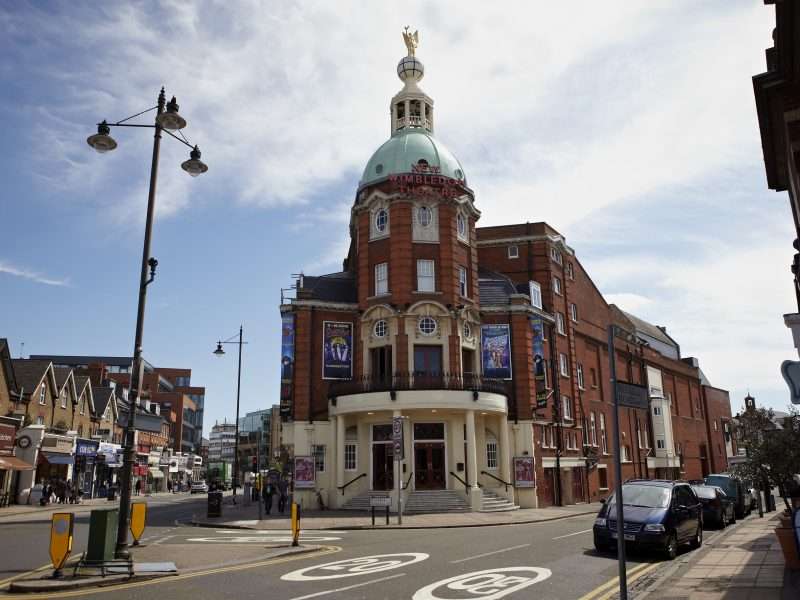 How to Spend a Weekend in Wimbledon